Staying updated on the latest developments?
Yes, I would like to stay informed 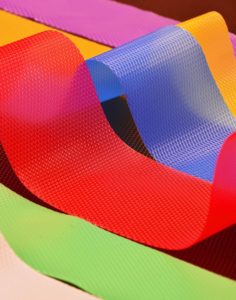